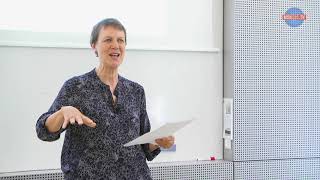 In 2016 the Indonesian government announced a major program for land reform. The program has been designed, in part, by activists in Indonesia’s agrarian and indigenous peoples’ movements. An important feature of the program is the division of population into distinct types, who are expected to manage land in distinctive ways according to their unique customs and capacities. There are provisions for communal land titles, which can be allocated to "customary communities" or to co-ops, which have emerged as the favoured vehicle of the President’s "peoples’ economy." Commons are favoured by land rights activists, and also by World Bank land experts, climate scientists, and social activists seeking alternatives to capitalist development. Corporations appear in the land reform program as benevolent partners and champions of the poor.

In this talk, I examine the three "cs" fore-grounded in the reform - commons, co-ops, and corporations - and the diverse parties that have mobilized to promote them. Then I address two further "cs" obscured by the picture of egalitarian, co-operative communities, nurtured by corporations and a reform-producing state : capitalism and class differentiation among the people, and the crony-corporate cabals that reach into every layer of Indonesian society. I do not offer an evaluation of the land reform program, which has hardly begun. Rather, I am interested in considering how 21st century land reform is being thought about, and how it differs from the "land to the tiller" reforms of the 1950s. The shift I have identified in Indonesia may have resonance in other parts of the global south as well, since discourses travel along with the parties that mobilize them. If so, the talk may be good to think with beyond its immediate national terrain. 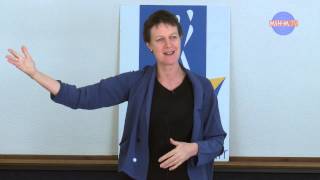 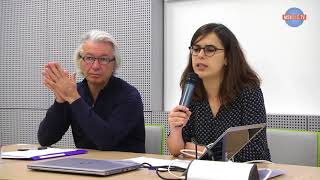 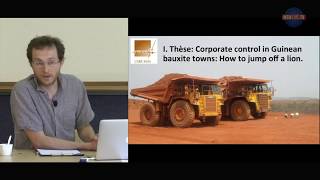 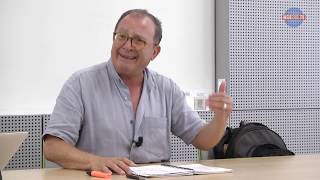 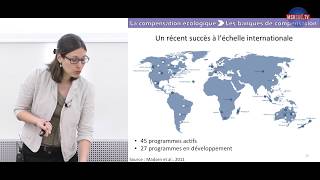 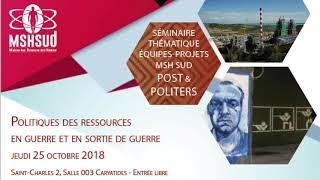 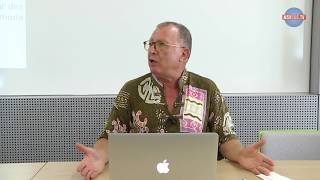 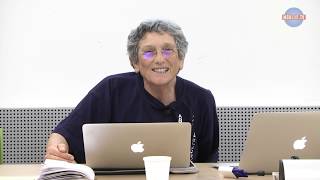 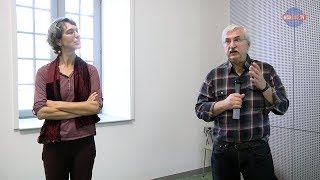